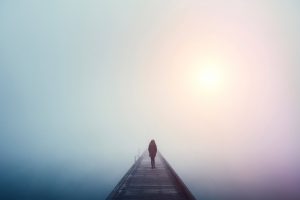 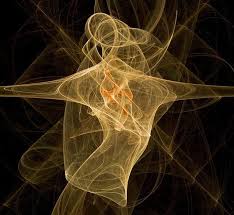 Myofascial Release (MFR) has become a very popular word.  In fact, it is quickly gaining recognition as the missing link in traditional healthcare.  The term has been used incorrectly by a lot of manual therapists, who are applying deep tissue massage, forcing the system that does not want to be forced and calling it MFR.   For many, this form of therapy does not offer an effective solution to their pain.

Correctly used, it is a safe and effective treatment.  A trained therapist using the John F Barnes (JFB) approach will not use lotion or oils to massage the muscles.

Therapists, treating each patient as an individual, using sustained pressure, engages the tissue at the area of restriction and sinks in until resistance is met.  This is known as the fascial barrier.  At this point they hold for 2-8 minutes or for as long as it takes to release.  The time factor is important as it allows the fascia to elongate naturally, returning it to its normal resting length.  This in turn provides results that are both functional and measurable.

Myofascia, myo – referring to muscle, and fascia the connective tissue surrounding, infusing and protecting every muscle, nerve, blood vessel, organ and bone in the body.  It is the largest, most continuous 3D system in our body, literally surrounding us from head to toe.  It is dynamic in nature and responds to internal and external forces.

Fascial restrictions do not show up on CT scans, MRI’s or XRays.  Consequently, patients suffer from undiagnosed fascial pain.  Understanding the fascial system enables us to understand how an injury, trauma or dysfunction can affect our entire structure.  Traditional health care treats the symptoms or labels: Myofascial Release treats the total body right down to the cellular level.

Like many other alternative therapies, MFR supports the intimate connection between body and mind.  The body has the ability to remember positions in space, emotions and actions without the brain reminding it to do so, this phenomenon is known as tissue memory.  This memory can often manifest into the emotion and physical pain you are feeling.

MFR is a total body approach.  Considering fascia surrounds us completely, feel deeper than your symptomatic pain next treatment, you might just find the root cause of your symptoms and release them.